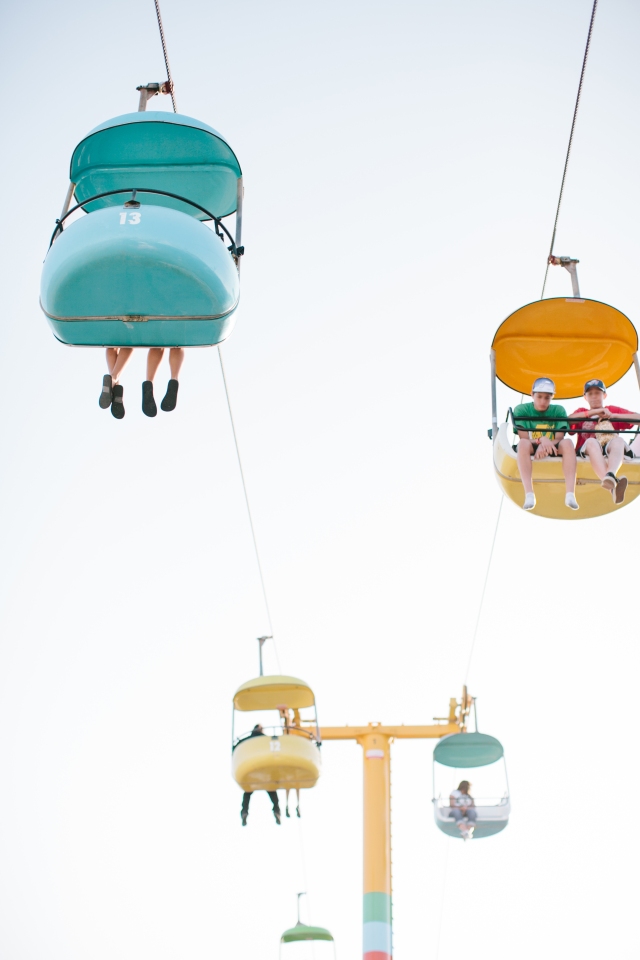 Transition. I guess you can call it a transitional stage. Myself? I call it purgatory. It’s that cloudy, grey area that I’m existing smack dab in the middle of between one move to the next.

My new astrologer friend told me I’m meant to be a leader, that there are traits and skills I have not been able to tap into yet. Besides someone analyzing the influence of the planets with my star and moon signs, I’ve been hearing that for years from numerous faces. What untapped potential am I keeping under lock and key? I’m wrestling with myself to figure it out.

Last weekend, I ran into an old acquaintance. She is a lovely older woman, single and believes that things happen because of fate. Her singledom? Fate. Maybe she’ll meet someone in her 60’s, 70’s or 80’s, but she’s not worried. She is in great health after early detection cancer and gives herself the opportunity to travel without having to worry about strings at home. “Maybe this period is your time to really figure out what you want to do!” She exclaimed. When she’s on, she’s really on. I love talking to someone who gets excited for others and she offered some great encouragement. “In my honest opinion, I see you as a writer. That’s your strength and I see you going far with that.” She had no idea how much she made me made my day. 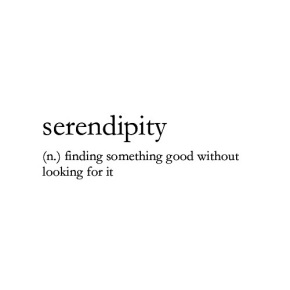 The shock of not going to my shop everyday has waned and I’m ready to move on. There is a path and journey to every destination—it takes work to get there. I’ve put a plan in place to get me there and have realized every step in the past was taken for a reason, so I can’t live with any regrets or bang my head wondering why I should have done something different (because I have done that many times). I guess you can say I’ve experienced some serendipitous moments, which are finally making the next steps clearer.

The change of seasons has brought a sense of hustle into my life. Like, I am busting my ass at building my writing portfolio and putting together the plans for new ventures. I think the “back-to-school” vibe of getting a fresh start has influenced my actions. Clean slates and a fresh batch of plans. Back to astrology, it was pointed out to me that I’ve been under Saturn’s influence, including the infamous Saturn return, since 2012. So after my 29th birthday, I entered what has been the most strength-testing time. Looking back, I feel as if it may have some validity. Between business, family, relationships and personal sacrifices, I can definitely vouch that the last couple of years have pulled me through the wringer. Saturn leaves my sign for a while at the end of the month—at a time when I feel I picking up emotional pieces and finally getting that clearer idea of what to do next.

So, here we are two years later, and that big asshole of a ringed planet will be moving on to another sign in a couple weeks. I don’t know if it is the power of persuasion or not, but I do feel a sudden mental lift. It is a fabulous feeling.

Right now, it’s all about the hustle. If I don’t create the life I want, I must be slowing down. And there’s no time for that.

Photos: Death to the Stock Photo and We Heart It